Dana Delibovi is a poet, essayist, and translator. Her work has recently appeared in After the Art, Apple Valley Review, Bluestem, The Confluence, Ezra Translations, Linden Avenue, Noon, and Zingara Poetry Review. In 2020, Delibovi received a Pushcart Prize nomination. She is consulting poetry editor at Witty Partition. 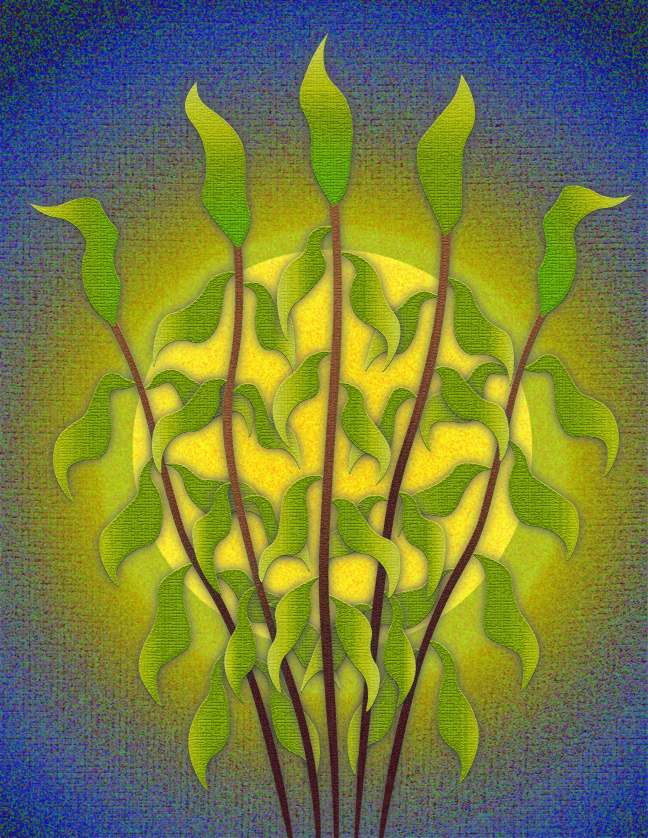 The hen’s tidy pillow of warm down has gone to mess
shell fragments and pin feathers and clumping shavings
three chicks out and gone and a single, cold egg left:
a failure, we call it, to hatch.
I set down a lone tick mark in the grid.

A soggy summer afternoon, we are damp
in our mosquito sleeves; damp in the hum of the wetland
too slowed and hot to flinch
at the aluminum screech of the ladder folding.

He stands with the small grayish egg
strutted between three work-thick fingers
Have you ever opened one? he says, it’s kind of neat.
We make a notch and pry
the shell comes apart and beneath it
a furled wet thing slumps into the new shape of its space
sleek dark feathers in a web of red veining, it moves

Oh! I say, trying to swallow my sudden distress. Oh, it looks like a heartbeat.
I don’t think so, he says, sounding uncertain, nah, it’s dead.
I shudder and try to peer closer
try to appear unaffected
the creature still half cradled in its broken shell heaves again,
he shrugs suddenly and
pitches it away.
The wetland gulps it back.

Who are we to feel so affected by this tiny thing, bleeding out
a chick like that never leaves the egg.
No perpetuity before it, less than even we
are allowed, we who have emerged from our small casings.

I think it was dead, he says again,
and I shrug as if it doesn’t matter anyhow, and shoulder the ladder.

Temme von Lackum Dedlow is an aspiring writer and Bay Area native with a background in wildlife biology. She can be found at her happiest sitting on the ground with a pen and notebook, following the nearest patch of sun around the backyard like a cat.

this is my country

look
i overturn the junk
drawer of my
white/middleclass
life and take stock
rifling
i find i am not a capital letter anymore
first person singular has shrunk
wizened down
to that apple core i found beneath the car seat last month
or that ivy there, brown and dead
because i killed it
the waxy leaf tree outside
the front door
(the city said we were its stewards
in a single-page note
in our mail
box) my heart
brimming then
with the largesse of new motherhood
i thought i could
take on the health
of every tree
in california but
over the course of six
years the ivy became a cloak around
its trunk
then an embrace
then a stranglehold
until tree leaves thinned
i spent a long time
tearing up the roots
of that ivy
now it browns––
saved the tree but
ivy clings
a flammable bolus around its midsection

and the small i––how to locate i when i
am both tree
and ivy?

Saramanda Swigart has a BA in postcolonial literature and an MFA in writing and literary translation from Columbia University. Her short work, essays, and poetry have appeared in Oxford Magazine, Superstition Review, The Alembic, Fogged Clarity, Ghost Town, The Saranac Review, and Euphony to name a few. She has been teaching literature, creative writing, and argumentative writing and critical thinking at City College of San Francisco since 2014.

but for a little color

I pour a drop of

the little ruby diluting to reddish, to almost nothing. Nothing, just

an old moment with You, glittering.

Xiao Tan was a teacher and a writer in China who moved to San Francisco in December 2019. Since then they have stayed home for almost a whole year. City College is basically their main source of contact with the city :-). They love it! 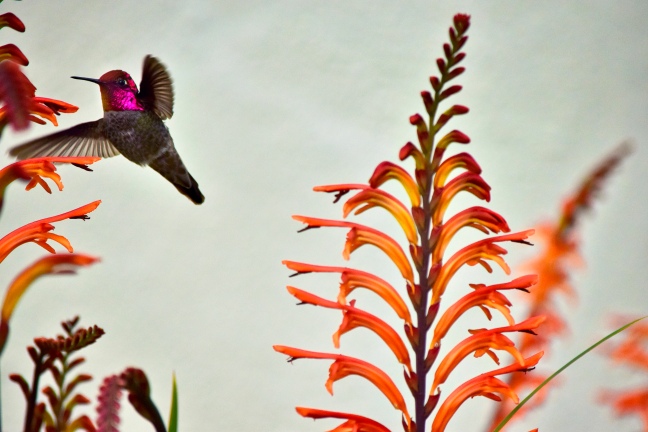 The slick road. The rain eating the courtyard,
making gullies where grass has thinned.

Scream of the blue jay, same sound
as my grandmother’s clothesline.

That day she pulled the sheets into her laundry shack in the rain.
Knowing limits, knowing money running like rain. Gullies etched

by gambling. Bookies crowbarring in, scattering birds in the courtyard.
My marbles scattering. Knives in the hall, again the scream.

Rope in a bag in the windswept rain,
the sheets sopping, the birds fighting.

Dana Delibovi is a poet, essayist, and translator. Her work has recently appeared in After the Art, Apple Valley Review, Bluestem, The Confluence, Ezra Translations, Linden Avenue, Noon, and Zingara Poetry Review. In 2020, Delibovi received a Pushcart Prize nomination. She is consulting poetry editor at Witty Partition.

Today the cat’s fur smells like the burning aroma of sandalwood
Just yesterday it held a fragrance of wet moss
There are even days where it carries the faintest of dragon’s blood
My beloved cat, what realms do you cross?

Priscilla Carrillo is a San Franciscan native. As a child, her aunt would read Edgar Allan Poe stories before bed. It was then where Priscilla began to admire literary works. She’s been writing for many years and has now built the courage to bring her literary art forward.

That girl is a lost doggie sniffing
the thunder-scented sidewalks.
Somebody said she is even sweeter
than the overripe mulberries
we used to collect from them.
The storm is done barking
at her now, but the moon
won’t leave her alone.

When he raved about champagne,
corn, mashed potatoes, he meant snow.
Everyone knew him
In Steamboat. Snowmelt chundered
him every spring, and night always
came just as he got sleepy.
It welcomed him into the dark.
He’ll do it all again.

Fine. I confess.
That girl is really just a girl,
But she loves doggies.
And no, Chunderboy won’t
Do it all again,
But he gets plenty of rest.
I heard Skid lost
His copy of Neige et Glace,
Or maybe
He gave it away.
But those mulberries—
The ones littering those sidewalks—
I swear they really were that sweet.

The party is a disco ball atop deep gloom. I watch it heaving darkly with taboo above the rim of my pink paloma: our host buzzing from group to group, her husband making drinks, the party stretched between them as a thing that together they are holding up, that we all are, to the deities of subtext, offering. The patio is a quivering lair of acquaintance, loom of repartee. The stakes are low the stakes are high when I make a failed remark and go inside, soon to see our host collide with the sliding glass door and think, it is good. There is a thing the party strives to achieve, a thesis whose proximity with our tipsiness grows. It will in all safety elude us, though not go undiscerned, will carry in the shape of murmurings secret knowings to the child awake in an adjacent room, whose recourse to synesthesia I now invoke.

Kelly Egan’s poems have appeared in Colorado Review, Laurel Review, RHINO, Denver Quarterly, Luna Luna, BlazeVOX, White Stag, and elsewhere. Her manuscript was recently a finalist in the Midwest Chapbook Contest. She lives in San Francisco and has an MFA in Poetry from Saint Mary’s College of CA. She likes to think about outer space and visit small towns.

“You have to know what you’re doing”, my sister says
And she’s been through a lot
A flood and a fire,
A box of butterflies, milk thistle
Though I know
She’s still never been to Seattle
“I have to figure out what I want to sound like”
I reply, felling silly and cheaply made
Because my tongue is lots of moved things
Green and brown and rare,
A sip of Pinot Noir
Almost like blood
My name is written here so lightly
Every time it fades I have to rewrite it
And so
She plays this game,
She reminds me to be gentle
But though I try,
I feel as if I’m missing something or lost something
Perhaps an important moment,
Transparent and sharp
Weird and meaningful
That symbolizes how quickly things can go bad

Shannon Wolfe is a long-time San Francisco resident who has contributed work to Forum Magazine, Sandy Magazine, and Scary Monsters.

memories of my mother.

a leftover seed from lunch turned into a tree
it leaned upon the kitchen window
first inside, then outside
rolling fog and burning sun
in days of healing and maturing
an avocado tree grows in san francisco

I miss you like steam misses the warm enclosure of a mug of hot tea and blossoms that fade away from spring into summer.