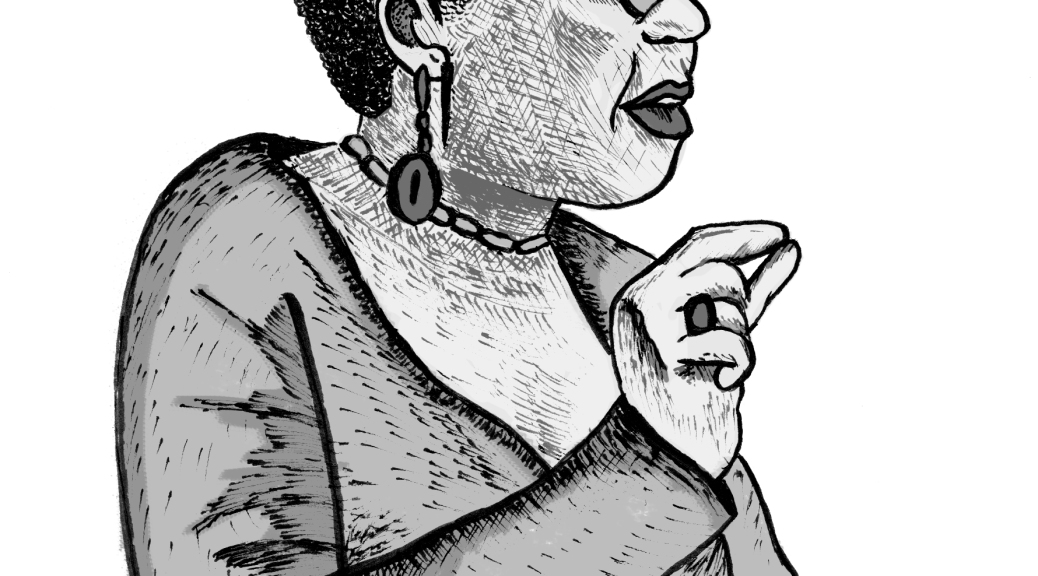 No one heard us
Our efforts muted

We unified
We protested
We rioted

They heard us then

We were meet with the same force that took his life

“We are here to keep the peace”

Henri Jacob
Henri Jacob is from Placerville, CA. Poetry found him at an early age but his work did not begin to truly flourish until he moved to San Francisco. Most of his poems are written in Alioto Park of the Mission District. He has published two chapbooks of poetry, Poesia Libre & Poetic Tremors.

Chiara Di Martino
Chiara Di Martino was born on January 17 1987 in Rome, Italy, where she spent also most of her life. Her passions have always been Poetry, Literature, and Art. Growing up, she put her dream to be an artist or writer on hold, choosing instead to become a Psychologist. In 2015, she moved to San Francisco to study English. Along the way, she decided to open herself-up following her old dream, joining City College’s Design Department.