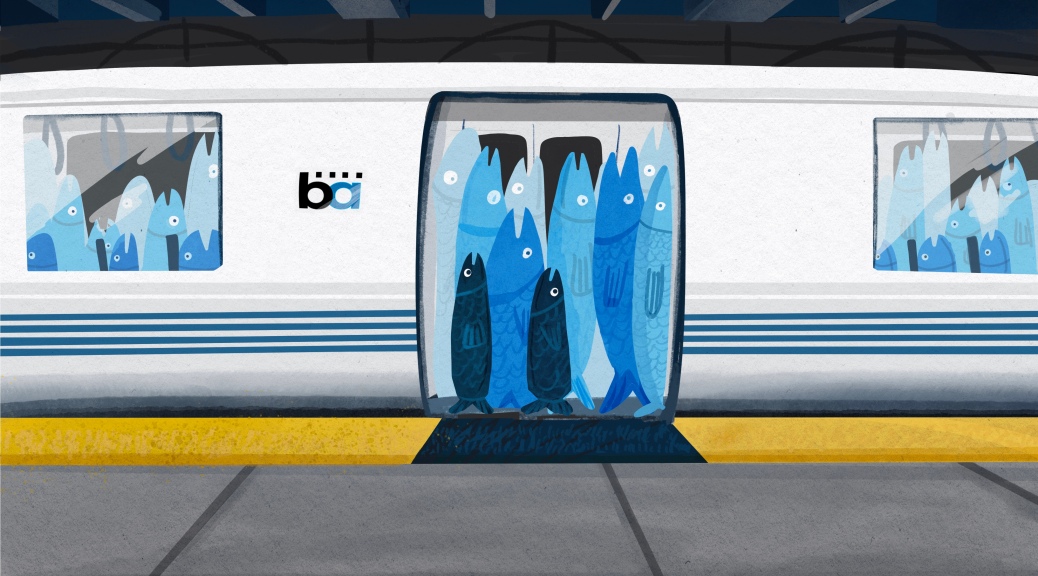 Inside a 1995 Mitsubishi Eclipse, a passenger was staring out at the steel and asphalt of I-5 glimmering with the remainder of what had been torrential rain. Often, this section was snarled with traffic, but the streets were empty, and the night was growing no younger—they were not so young themselves, certainly not young enough to drive with such fearlessness, he nearly 30 and she 25, the best of friends, with few responsibilities and plenty of time, it would seem.

Gunmetal melts to red in the near distance—the shimmer of rain caught the lights of brakes, and if one could listen to each car perhaps there would be a collective “Ugh, why?? It’s 3AM!” She said it too, for they had been unlucky enough to find themselves parked on the University Bridge, which at least has a stunning view of the city from pole position in this more-boring imitation of a race track starting lineup.

The incense of a clove cigarette drifts sweetly out the window into the night.

“I can see the apartment from here,” said she, pointing.

“Too bad. We live on the bridge now. We’re never going to get out of traffic.” He ran a hand through his hair.

“They died the way they lived. Stuck on the bridge for no reason.” She exhaled the smoke through the window, watching the wispy grey embrace the greater charcoal of the sky.

Klaxon. Static. BZZZZZZT.  “MOVE IT ALONG!”

A sleepy, rain-dotted police cruiser’s light bar flashed as its associated cop blared its siren to life and waved them through. She had leaned out the window to take a photograph of the night sky, but been cut short by the end of their unexpected sojourn upon the high bridge that carried I-5 south into the city center. They had begun to reopen the bridge, one car at a time, with no explanation given as to why traffic had been stopped. It did not matter, The Mitsubishi Eclipse, urged forward by its impatient driver and passenger, left the others behind, and the lurid light of brake lamps gave way to sodium streetlight and sudden darkness under the Roanoke underpass, where suddenly time stopped.

Ink-dark rainwater, unshimmering and unlovely, lay in wait there, and by its leave were the tires sundered from the grip of asphalt. Gone was the hum of the road, and after a split second eternity, angular momentum took care of the rest—thrice it spun the surprising lightness the Eclipse across all the lanes—of traffic, had there been any—of the still-empty fore-dawn freeway. The crush of metal and concrete never broke the silence, for though the nose of the car comes into contact with the concrete retaining wall, it is with an almost comical, gentle “bonk.” No more force than a high-five or a fist bump. Astonished, they stared at each other. The track changed. Traffic approached.

And all was well.

Bianca Joy Catolos is a graphic designer based in the Bay Area  with a passion for drawing and illustration. She illustrates to document memories, stories, and assets of life in a quirky, abstract and colorful way to share and commentate how she sees people and world. Bianca is a digital artist with a traditional background in painting and often mixes the two to create endless worlds and scenes to fuel the imagination.